Bitcoins and Blockchains and Smart Contracts

Bitcoins and Blockchains and Smart Contracts

Have you noticed it, too? The buzz about blockchain technology seems to be getting louder and louder.

The Harvard Business Review has published numerous pieces recently from many different contributors with perspectives on what blockchain technology could mean for sector as diverse as healthcare and entertainment, to utilities and global supply chains.

It’s a lot to take in, and there’s a lot going on “under the hood” from a technical perspective.

Jeremy Rubin, Technical Director of the MIT Bitcoin Project, distilled it into terms that even I could begin to understand in his 2014 TEDxBeaconStreet talk, “What the #?!* is Bitcoin?”

What I’ve concluded so far in all of this is this. At the heart of blockchain, it seems, is trust.

Trust that may someday not require third party arbiters like banks, lawyers, and other traditional institutions that control the flow of information, identity, and value.

As Joichi Ito, Neha Narula, and Robleh Ali wrote recently in their March 8th HBR article, “The Blockchain Will Do to the Financial System What the Internet Did to Media”…

“…transactions must satisfy certain rules before they can be accepted into the Bitcoin blockchain. Instead of writing rules and appointing a regulator to monitor for breaches, which is how the current financial system works, Bitcoin’s code sets the rules and the network checks for compliance.”

Changes like this are always so interesting and exciting to me. Those of us who remember the early days of the Internet – and some of the voices who dismissed it so easily – might now find ourselves looking at cryptocurrency and smart contracts as signs pointing the way to a future that is only beginning to come into view.

What do you think?

Are you using Bitcoin, or one the 700+ (yes, that’s seven hundred plus!) cryptocurrencies Rajesh Dhuddu talked about as part of his Hyderabad TedX Talk in January? 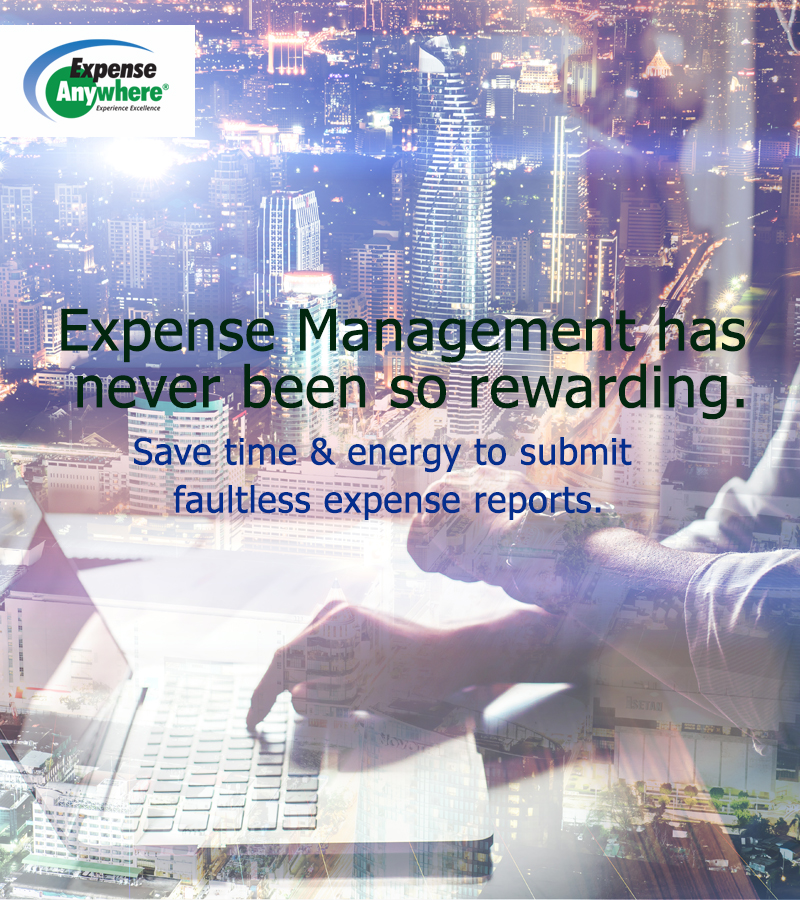 Expense Management has never been so rewarding.

Expense reporting can be a strange road. Here at ExpenseAnywhere, we keep that road even and clean for your company.