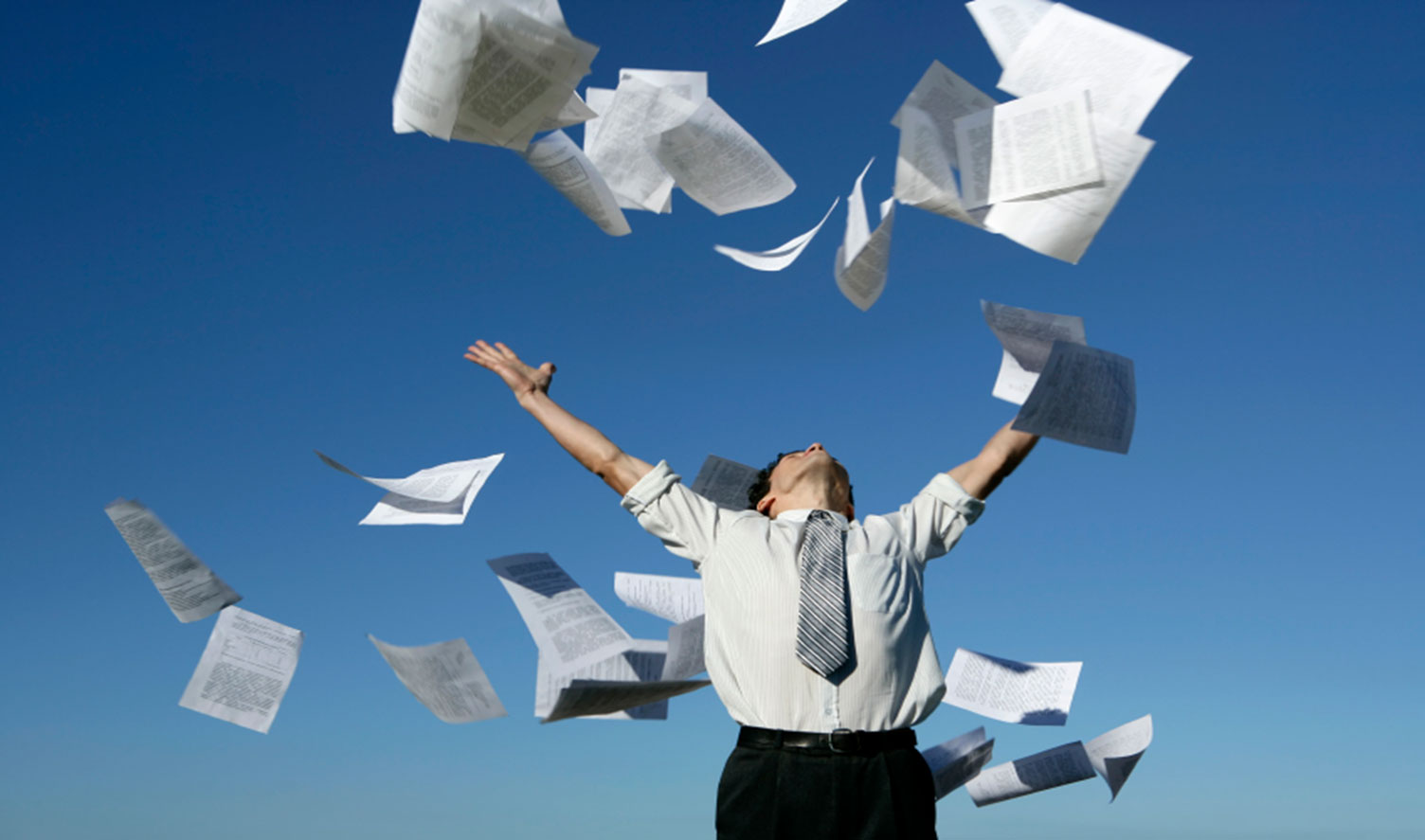 Being negative is usually not considered a good thing. But there are certain situations in which being negative is the ultimate goal. Take carbon negativity, for example.
Talking Biz News defines carbon negativity as “the reduction of a carbon footprint to less than neutral, with the net effect of removing carbon dioxide from the atmosphere rather than adding it.” In other words, a carbon negative company has drastically reduced their carbon emissions to the point where they’re actually lessening the amount of pollution in the atmosphere instead of making it worse.
Microsoft is one of those companies. MarketWatch reported that Microsoft aims to be carbon negative by 2030, and to remove all the carbon it’s emitted since its founding by 2050. Executives hope the plan’s effects will inspire other companies to go green.
ExpenseAnywhere already has.
Our software automates the processes of travel and expense management, procure-to-pay management, and purchase card management from start to finish. Our automated corporate spend management solutions convert paper data to electronic data, eliminating the need for paper-based processes. Not only does automation save time and money, but it saves the environment as well. That’s not negative.
To learn more about saving the Earth as well as your bottom line, visit us at https://www.expenseanywhere.com/ or call us at 412-858-1111. 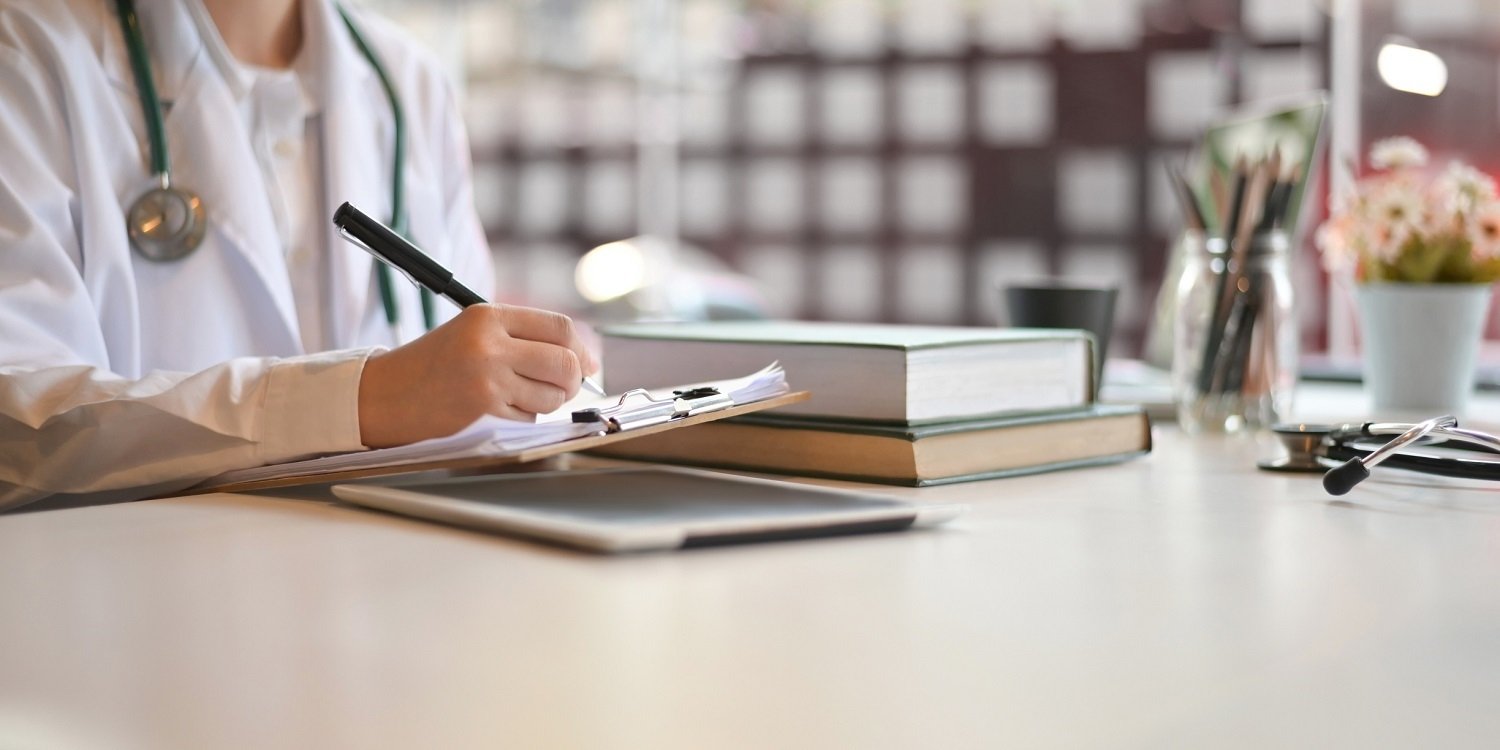 Home healthcare organizations are continually looking for ways to reduce cost, ensure compliance, and serve more patients, while maintaining the highest possible quality of care. Even though managing field-based expenses in home healthcare differs from other industries, most organizations rely on traditional expense management solutions — or manual processes...

The travel industry is nothing if not resilient. Despite the COVID-19 outbreak, travel and expense management hasn’t given up on developing state-of-the-art products and nurturing customer and supplier relationships. And now their efforts are paying off – with more and more businesses and countries lifting social distancing regulations, the... 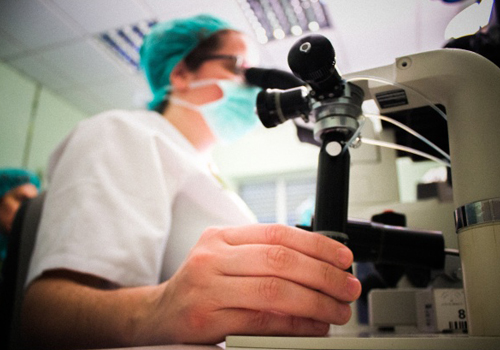 Health is a hot topic right now. The COVID-19 pandemic has forced us all to reexamine our health habits in both the private and public spheres. But this pandemic is affecting more than just physical and mental health – it’s forcing us to reexamine our economic health as well....