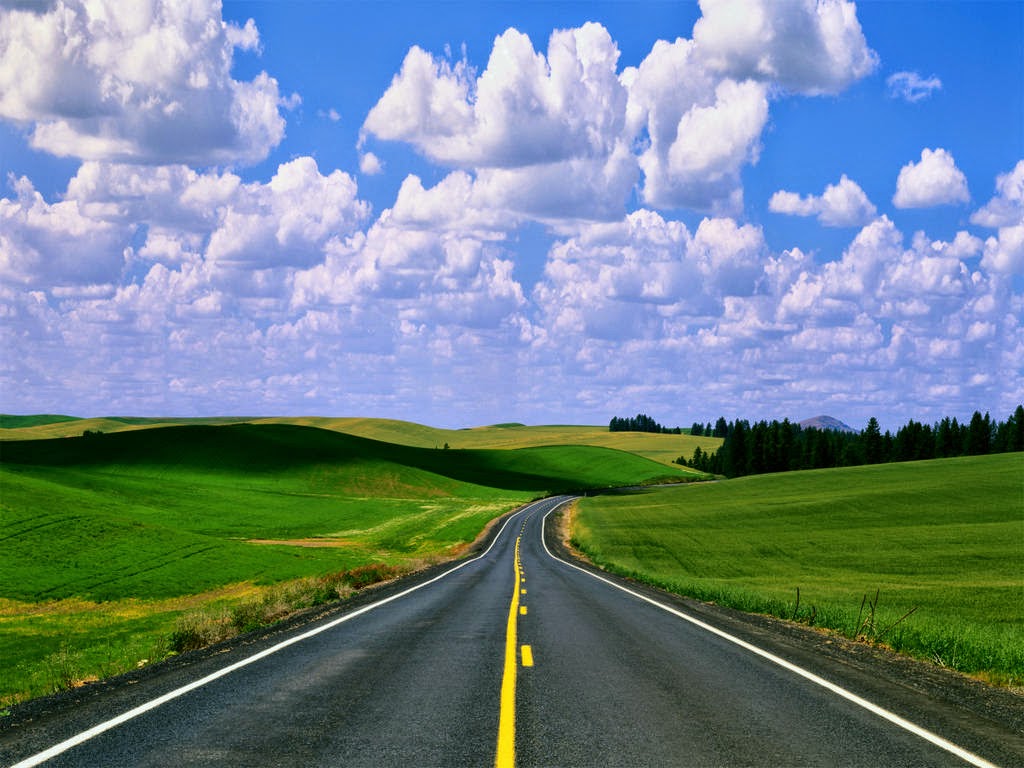 This morning I was thinking back to my old expense reports. The days of spreadsheets, faxes and photocopied receipts – It was a life without automation. Mileage was my favorite part of the expense report. Actually it was the favorite for every employee in my department. We made money on mileage. It was rarely examined by auditors. Later down the line, some employees became greedy. One gentleman really stands out in my memory. His mileage for the month was more than it could have been if he had driven 24 hours a day nonstop for the entire month. He got away with this three months in a row. Once caught, his defense was that he merely counted more mileage because he sat in traffic so long between appointments. In the end, a closer look was taken regarding mileage. In the end, it mattered not.
Adding in extra mileage was still simple to do, and so in continued on. I thought of those old days because of an article I read last night, and thought of the many companies that are still not automated. The article stated that on average, 87% of employees guess their mileage, while only 13% use  MapQuest or something similar to track mileage. The profit leak from this scenario alone is toxic for a company.
It is not a hard fix really. Click the link below and view how we have helped many companies, and how we can help you too
https://www.youtube.com/watch?v=vjgOTrdneCA

Last week I wrote a blog titled “The Robots Are Coming…to Help Your Business.” The blog discusses how robotics, machine learning and artificial intelligence allow businesses to replace manual processes with automatic ones, thereby saving time and money. Artificial intelligence does a very good job at boosting productivity, eliminating...

The Robots Are Coming…to Help Your Business

All those jokes we used to make about robots taking over might not be so far off base. In December of last year Bloomberg.com reported that JPMorgan had begun using robots to process expense reports and determine whether they comply with company policy. Considering how crucial expense reporting is...