Study: Ease Of Use Critical In Expense Management Selection

HomeBlogCorporate travel and expenseStudy: Ease Of Use Critical In Expense Management Selection
27 Aug
0

Study: Ease Of Use Critical In Expense Management Selection

In evaluating expense management solutions, “ease of use” was the most important criteria for more than a third of 130 surveyed finance professionals. Conducted in the winter of 2011-12, the poll by the Institute of Financial Operations found that another 18 percent cited integration with enterprise resource planning systems as the key. Corporate card integration and “lowest cost” each were selected by 17 percent of respondents.
Card integration is important; nearly six of 10 respondents said their companies electronically feed corporate card data into expense reporting systems. Nearly 29 percent said they don’t integrate card data and 12 percent said their companies don’t have a corporate card program.
Among represented companies with corporate card programs, 71 percent said they receive a rebate based on spending or file turn (the average number of days between the time charges are posted and payment is received). “A year ago, only 65 percent reported rebates,” noted the study’s authors. “So it would appear that more companies are benefitting from the competitive corporate card market,” or better managing file turns to maximize rebates.
Meanwhile, 12 percent of respondents said their organizations prepopulate reservation data in expense reporting systems. Nearly seven in 10 don’t plan to increase integration of travel and expense systems in the coming year.
Nearly 30 percent of respondents said their organizations still used paper-based expense management processes, while 3 percent said they use electronic spreadsheets and 6 percent cited internally developed technology. The remaining 60 percent identified a variety of third-party expense brands, ERP options or card company-provided software systems.
Regardless of the process or system in use, more than half of respondents said it has been in place in their organizations for more than five years. Nearly 29 percent said their expense process had been deployed within the past three years.
The vast majority (66 percent) had no plans to change their expense management program. About 30 percent said they planned changes within the next 18 months and 5 percent cited longer-term projects to update or replace systems.
Mobile Expense Use Low
Despite the growth of smartphones and introduction of mobile functionality to create, approve and submit expense records and complete reports, no respondents cited “mobile device capabilities” as an important buying factor.
Ninety-eight percent of respondents indicated that less than 25 percent of employees in their organizations use smartphones to enter or approve expenses. “Only 2 percent of respondents reported smartphone use for expenses beyond 10 percent,” according to IFO’s 2012 Trends in T&E Expense Management report, sponsored by InterplX Expense Management.
More than one-third (36.1 percent) of respondents were from small to midsize companies with less than $250 million in annual revenue. More than 20 percent said that figure was $250 million to $1 billion. About a third represented organizations with annual revenue of $1 billion to $10 billion, and 9 percent said it was more than $10 billion. Respondents reported T&E budgets of less than $1 million (44 percent) to more than $100 million (4 percent).
Survey results also confirmed the movement toward a more restricted travel buying environment. More than 60 percent of respondents—up from 51 percent in the same study in 2010—said their companies require travelers to find the lowest-price coach-class fare on any airline. Nearly 6 percent (down from 15 percent in 2010) said their companies restrict travelers to the lowest price in coach for domestic travel and lowest price in a premium class for international travel. More than 13 percent said travelers can fly business or first class if their flights exceed a certain number of hours.
This report originally appeared in the August 2012 issue ofTravel Procurement.
By Mary Ann McNulty
Business Travel news 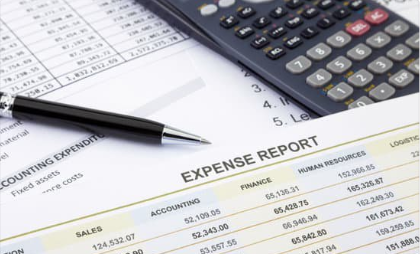 Breaking an Unwritten Rule of Business

If it ain’t broke, don’t fix it. It’s a grammatically incorrect sentence, yet it’s an unwritten rule many leaders in the business world follow. On some level it makes sense. If something is not causing a problem, there’s no need to waste the time and resources to correct it.... 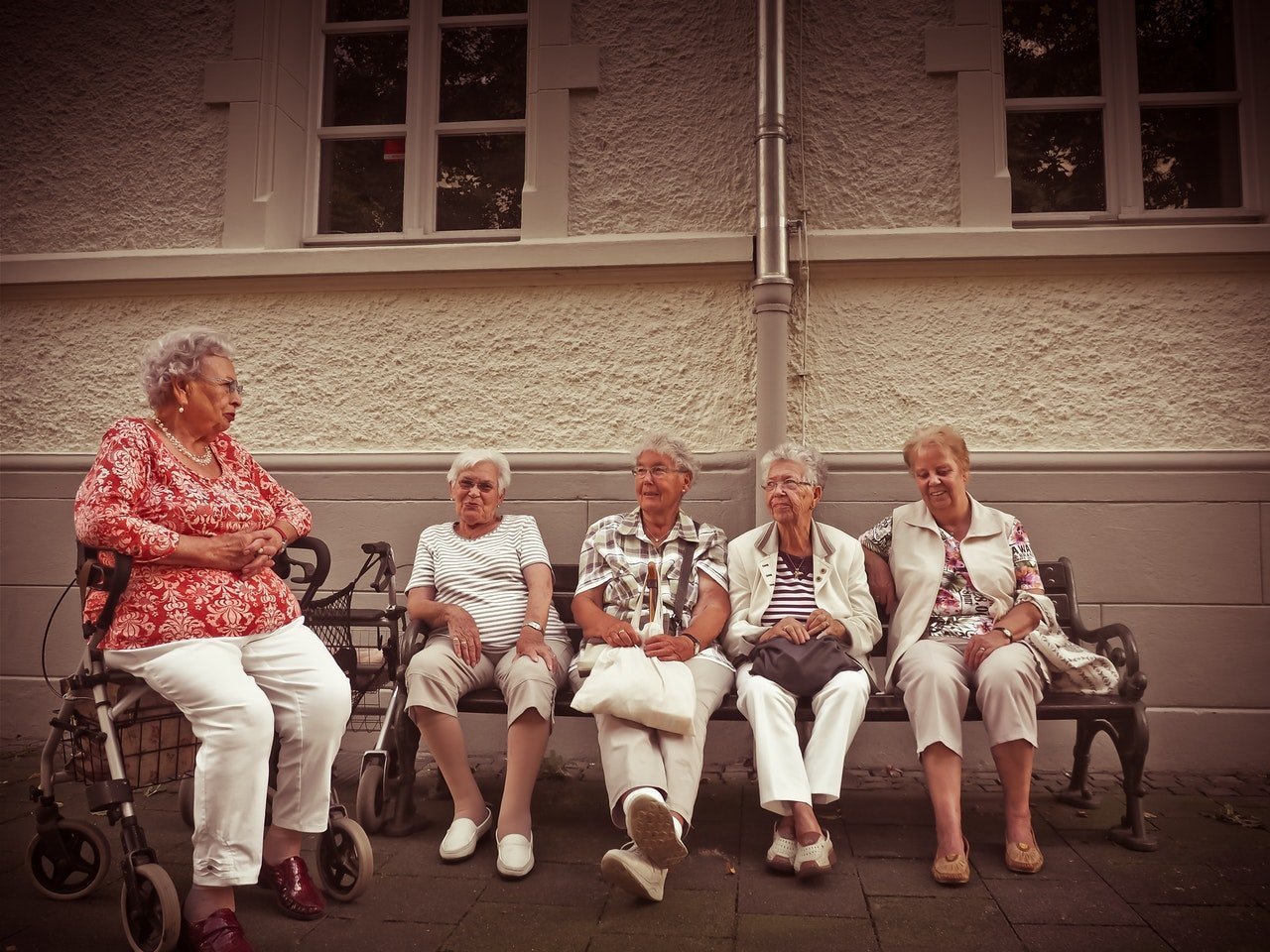 It’s never too late to change for the better. Take Five Star Quality Care for example. They are a national healthcare and senior living services provider with more than 200 facilities across 30 states. As part of their duties, many employees at Five-Star have to frequently travel to make...

Why Your Business Should Join ExpenseAnywhere

At Expense Anywhere, our mission is to empower clients to spend with confidence while providing complete visibility into corporate spend. Our team of developers are leaders in the world of Corporate Spend Management automation with products available to fit any need. Constantly sparking new ideas, we are shaping the...